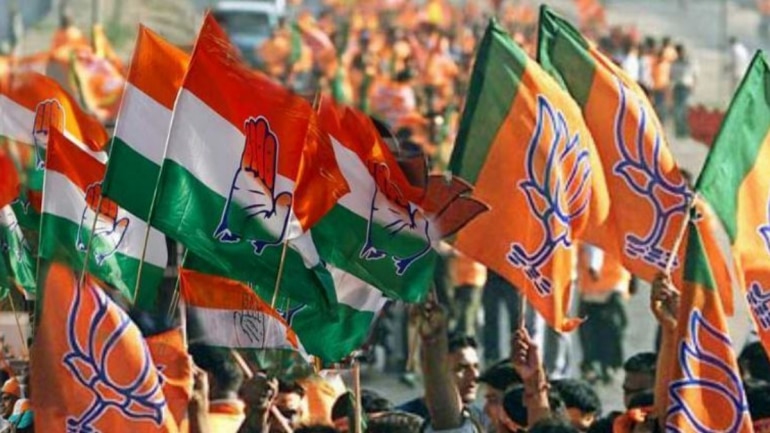 The Congress on Friday demanded a white paper on the Punjab Maharashtra Cooperative (PMC) Bank scam to ascertain what had happened that led to a crisis in the bank and who was responsible for it.

Congress spokesperson Gaurav Vallabh also accused the BJP government of “ruining” the financial sector in the country that has brought about a “trust deficit on India’s banking system” among the people.

He said people are anxious about going by the scams and mergers happening in the banking sector that they do not know where to put their savings, as there could be restrictions on taking their own money out.

The Congress leader said Finance ministry and the RBI cannot absolve themselves from taking responsibility of the scam in the bank, as under the law the central bank and the ministry is supposed to check the happening of any fraud and monitor banks.

“If the Modi government had no role to play in the recent developments relating to the PMC Bank, if there is no responsibility of RBI, Ministry of Finance, then why you restrict withdrawal limits for depositors under the Banking Regulation Act, 1949,” he said, adding that the restrictions were announced under the Act relating to all urban cooperative banks in the country.

He also asked what action has the RBI and the government taken against the directors of PMC Bank and demanded that the report should be presented within 15 days on what collateral were taken from HDIL.

“The finance ministry should come out with a white paper as to what really happened in PMC Bank and who are the people responsible for it,” he said, seeking to know why the RBI and the ministry “ignored the warnings” in the case.

Vallabh also demanded that the withdrawal limit restrictions imposed on PMC Bank account holders be removed immediately and asked to find out what collateral security was taken from the promoters of realty firm HDIL, to whom the bank has lent 73 per cent of its total loans in “clear violation” of banking norms.

He said the government should come out with names of those responsible for the fraud in the bank and not allow any of its directors to leave the country till a thorough probe is carried out about their role.

Vallabh also alleged irregularities in other banks, due to which loans worth Rs 2.75 lakh crore have been written off as bad debts (NPAs).

He alleged that a recent study of the Harvard University points to demonetisation reducing economic activity in India by 3 per cent, that has led to a slowdown.

The Congress leader said Moody’s has also reduced the GDP growth target for India from 6.8 per cent to 5.8 per cent set earlier.

He also alleged that the “collapse of the economy in an unprecedented manner” is resulting in the “systematic decimation” of the informal sector and structural weakness of the NBFC system is being exposed through the “IL&FS fiasco”.