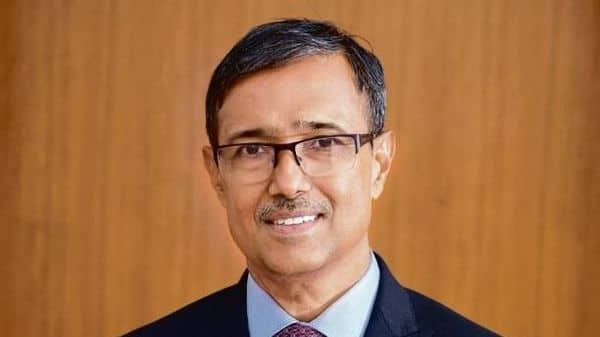 Sobha Ltd is set to enter new property markets and launch projects in Delhi, Hyderabad and Thiruvananthapuram as it aims to expand beyond the 10 cities where it has ongoing projects.

Over the next few quarters, the Bengaluru-based developer plans to launch around 10.46 million sq.ft of residential projects across affordable, mid-income and premium projects, a top company executive said. The launches will be mainly through the joint development model as well as on its own land parcels, which will also spur advance sales before the formal project launch. The projects will happen in both new cities as well as existing markets, including tier-I and II locations such as Bengaluru and Thrissur.

In the first six months of 2019-20, Sobha launched fewer than a million sq. ft, a figure which is expected to improve going forward.

“…We are getting into different cities with a long-term view to gradually build our portfolio. Sobha’s backward integration model and contractual business differentiates us from most other real estate companies. That’s our core strength and unique advantage that assures quality, timely completion along with the company’s delivery track record in the last many years,” J.C. Sharma, vice-chairman, Sobha said in an interview.

Bengaluru-based developers have been expanding their pan-India presence even as most realty firms are shrinking their multi-city presence to focus on their core geographies. While developers from Bengaluru are mainly focused on commercial office projects, Sobha’s focus has been on residential development.

While Karnataka and Kerala have been the states where Sobha has focused on so far, it has two projects in Gurugram in the National Capital Region (NCR) and is adding a third project there. Its first project in Delhi will be launched in the Mohan Cooperative Industrial Area through the joint development route.